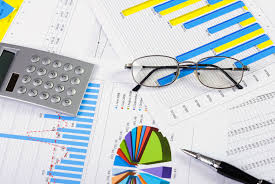 ADEOLA, Gabriel Lanre is a Professor of Political Science in the College of Business and Social Sciences, Crawford University, Igbesa.

Born in Owo, Ondo State. He attended Saint Patrick’s Primary School, Owo and the celebrated Imade College, Owo from 1967 to 1971. He later went to France where on November, 1983; he bagged the PhD with distinction from University of Paris, Saint Denis specializing in World Systems and Structures: Contemporary Economies and Societies.

On returning to Nigeria, he worked extensively in the media and was editorial consultant to national and international publishing outfits. As an activist in Germany, he organized several international conferences, round-tables and workshops on making democracy work and the irrevocability of restructuring Nigeria.  He is a pragmatic political exponent who believes that the opposition political parties have a future in the transformation and advancement of greater Nigeria. This conviction made him to edit a book in 2014 entitled: Opposition Political Parties and Democratisation in Africa. His second edited book to be launched in November, 2018 is entitled Political Parties and Governance in Africa. In 2008, he joined the Department of Political Science and International Relations, Crawford University.

As a scholar, he has written profusely in local and international journals, edited Journals and books as well as contributed chapters in scholarly books with special focus on Governance, Political Economy, Public Policy and Political Theory. Professor Adeola has travelled far and wide.

He is proficient in French and can speak German in addition to English language and the mother tongue which is Yoruba. 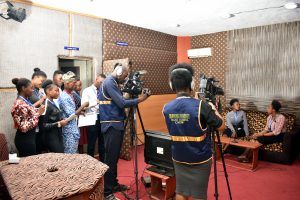 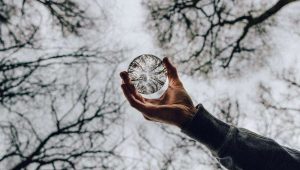