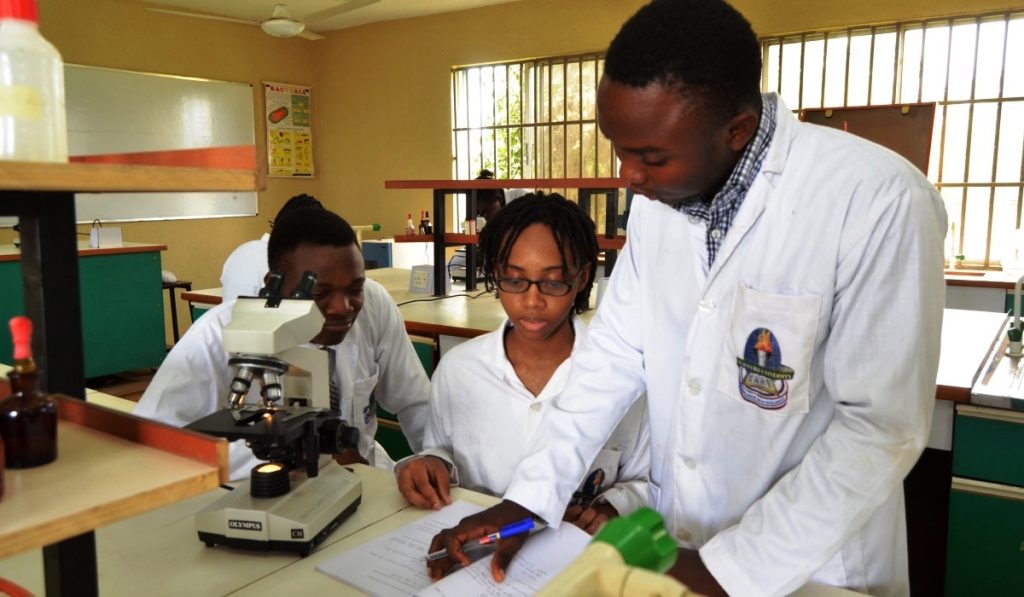 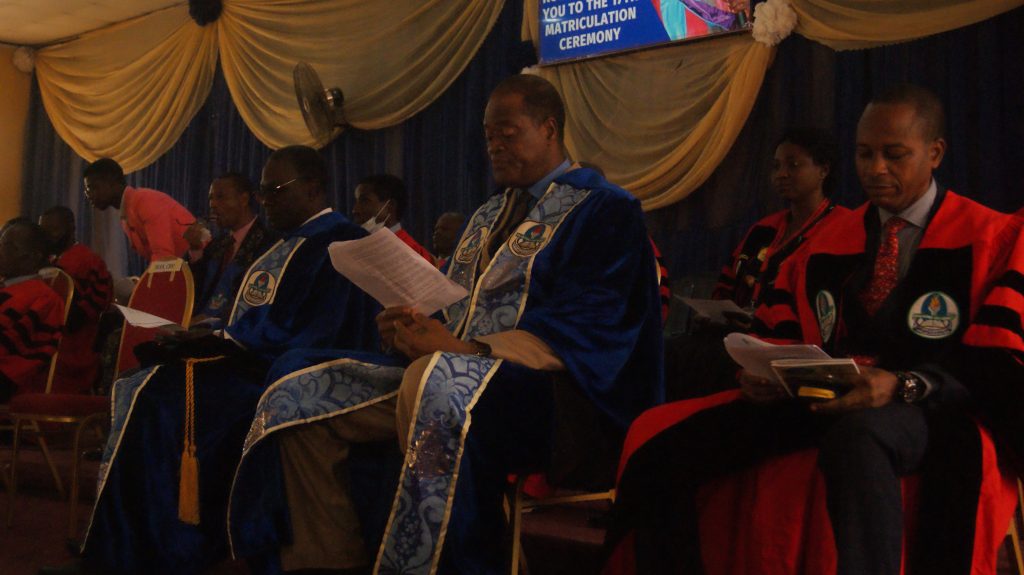 You are most heartily welcome to the web-page of the Registry, Crawford University, Igbesa, Ogun State. The Registry is the custodian of rules and regulations governing the University. By extension, it is the repository for all the University records; documented and classified as appropriate, such that they are easily retrievable for effective governance. It also keeps the values of traditions of the University. It is not in doubt therefore, that a Registry with the required strength and quality will constitute the hub of administration in the University. 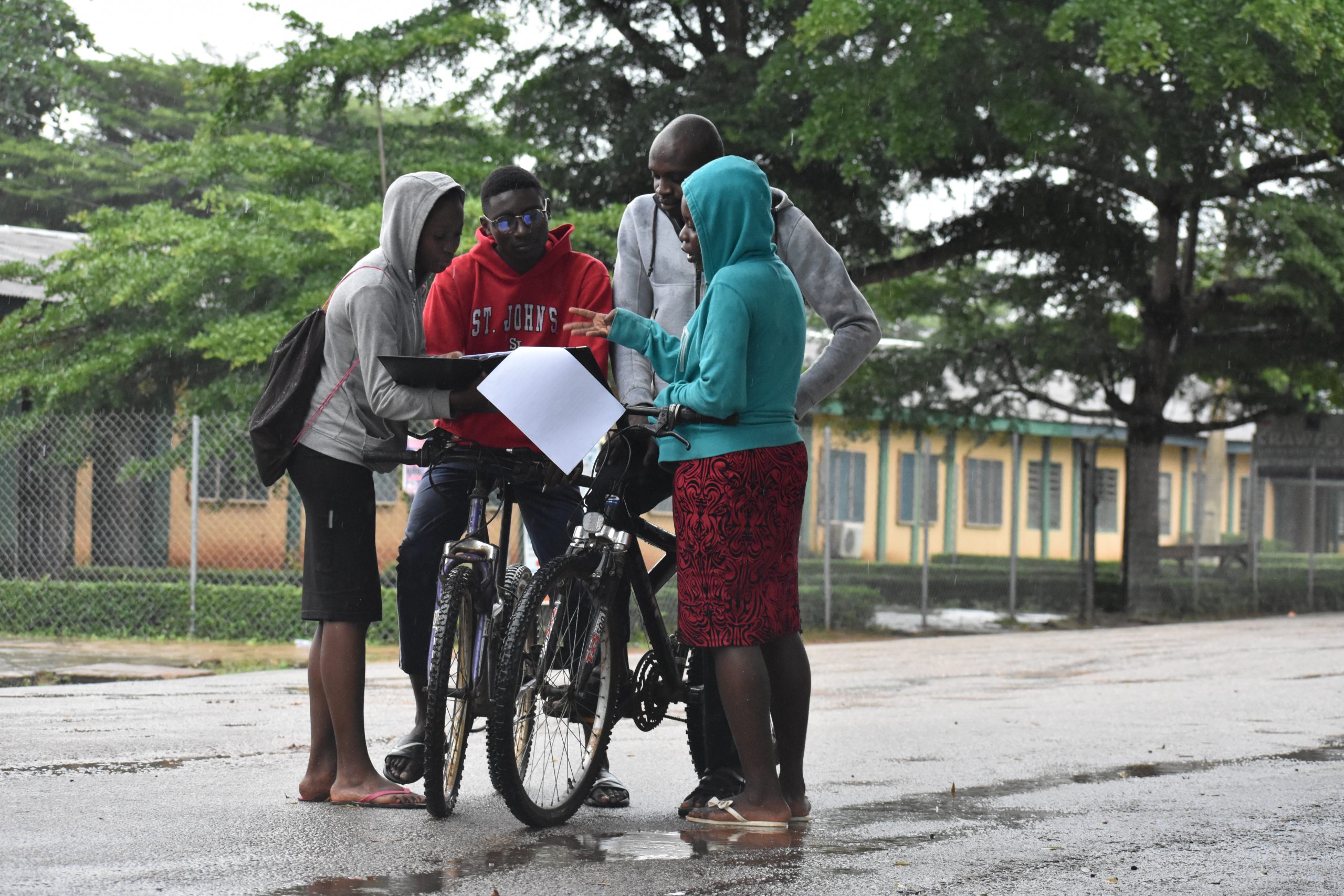